Oprah.com
“Ingrid is a brave but floundering heroine, who puts down “all the things [she hasn’t] been able to say in person” in her letters, resulting in a portrait so intimate, you feel as if you’ve read a novel written on the secret walls of her very mind. A deeply moving read, that keeps you turning pages.” Read more.

The Times Literary Supplement (TLS)
“Fuller is a master of cadence. Chapters much like waves, rise in climax before falling in understated denouement, a technique that propels what could have been a ponderous narrative to an increasingly pacey end. Descriptions are sharp and often amusing (“meaty legs” are so large that if someone had pricked them “they would have spat grease”) and being in labour is to be under the sea “tossed upside down and dragged along the bottom”.

The Observer, February 2017 (published online in The Guardian)
“Swimming Lessons reveals a writer whose craft has been further honed and developed since her debut.” Read more.

The Guardian, January 2017
“[Swimming Lessons] has all the observational touches that show Fuller to be a serious novelist with an acute awareness of the nuances and patterns of human speech and behaviour.” Louise Doughty. Read more.

Booklist, starred review
“As she did in her first novel, Our Endless Numbered Days (2015), Fuller proves to be a master of temporal space, taking readers through flashbacks and epistolary chapters at a pace timed to create wonder and suspense. It’s her beautiful prose, though, that rounds this one out, as she delves deeply to examine the legacies of a flawed and passionate marriage.”

Frankfurter Allgemeine Zeitung, March 2017
“With admirable economy Claire Fuller intertwines the two strands [of Flora and Ingrid], the tone remaining controlled, cool, even casual, throughout which helps to further intensify the surging emotions. Added to this is Fuller′s gift for synaesthetic description: people smell of colours, colours carry emotions. … All of this helps to create a rhythm that gathers speed in the course of the novel making it a gripping read.”

Paula McLain, author of The Paris Wife
“As in her gorgeously harrowing Our Endless Numbered Days, Claire Fuller returns to the territory of a mother’s disappearance and a father’s lies with bewitching and page-turning results. If anything, Swimming Lessons is an even more complex puzzle box of a book, excavating darkly knotted family secrets, intricately cruel betrayals and layers of ambiguous loss. Fuller is so clear eyed, poised and psychologically shrewd in the unfolding of her tale, you will be kept guessing until the final penetrating sentence. An extraordinarily smart and satisfying read.”

David Vann, author of Legend of a Suicide
“Claire Fuller has captured love in its fullest form, nursed on betrayal and regret and guilt. Gil cheats on and abandons his wife too many times, until she disappears, leaving her clothing on the beach, and he can’t know even if she’s still alive. She leaves only letters, hidden in a great library of books, and he’ll search for her until his end. Swimming Lessons is so smoothly, beautifully written, and the human failures here are heartbreaking.”

Buy a copy of Swimming Lessons 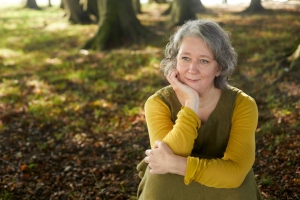 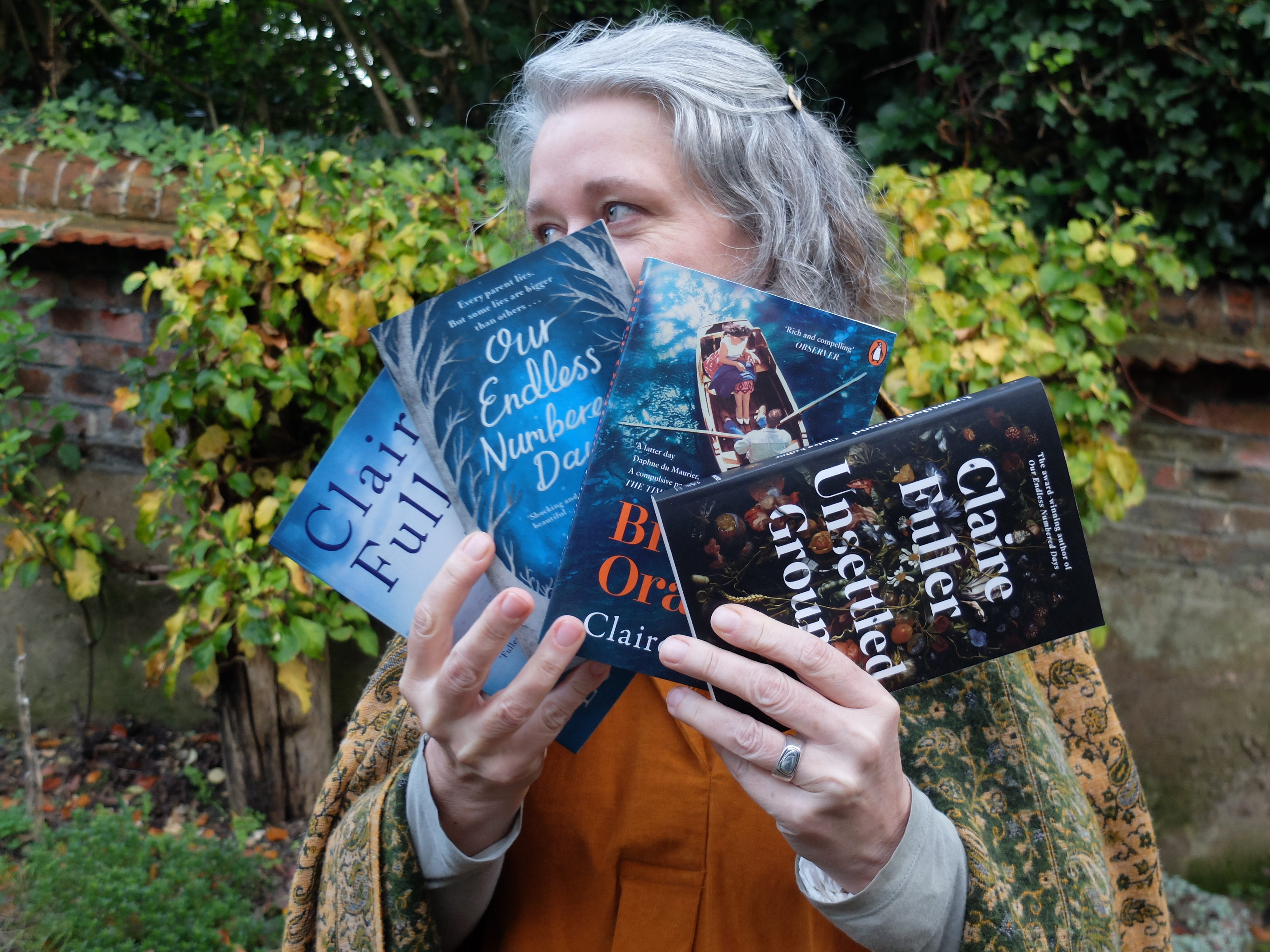